A Visual Collaboration by

To be an artist is to have a deep need to create. It is to have a need to challenge, to play, to explore, to express and to find truth. Yet with these needs comes equally powerful fears. Fears of failure, of success, of insignificance and of exposing those very same truths.

A deeply personal journey, “Fear of Dreaming” explores this inner conflict, following a dreamer who has lost her way. She is paralyzed by her own fears and of what she thinks the worlds wants of her, becoming twisted and disconnected.

She must find a seed of hope and fight. Fight to become herself again. She must be playful and free, transforming, reconnecting. She must fight for truth. To tell it and to be it, equal parts child and warrior. She must embrace the dreamer.

From the birth of crippling fear, through a transformation into full artistic expression, we explore the constant cycle of an artist’s journey, examining the universal themes of personal truths and the barricades that keep us from living them. 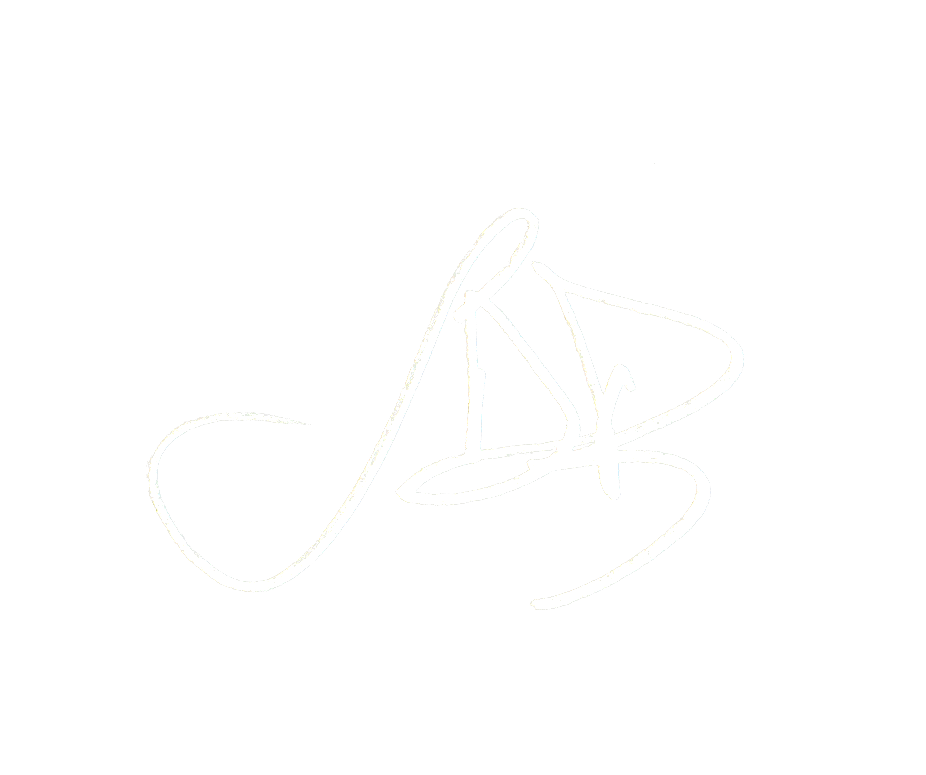 “The project digs into the deepest fears of artist and leaves you thinking about your own fears.”

LISTEN TO THE FULL EPISODE

This 38-page photo book explores the inner the inner-conflict of an artist confronted with her own dreams, paralyzed by her own fears and of what she thinks the worlds wants of her.

VISIT OUR STORE TO VIEW OUR THE FEAR OF DREAMING BOOK, LIMITED EDITION PRINTS & POSTCARD SETS 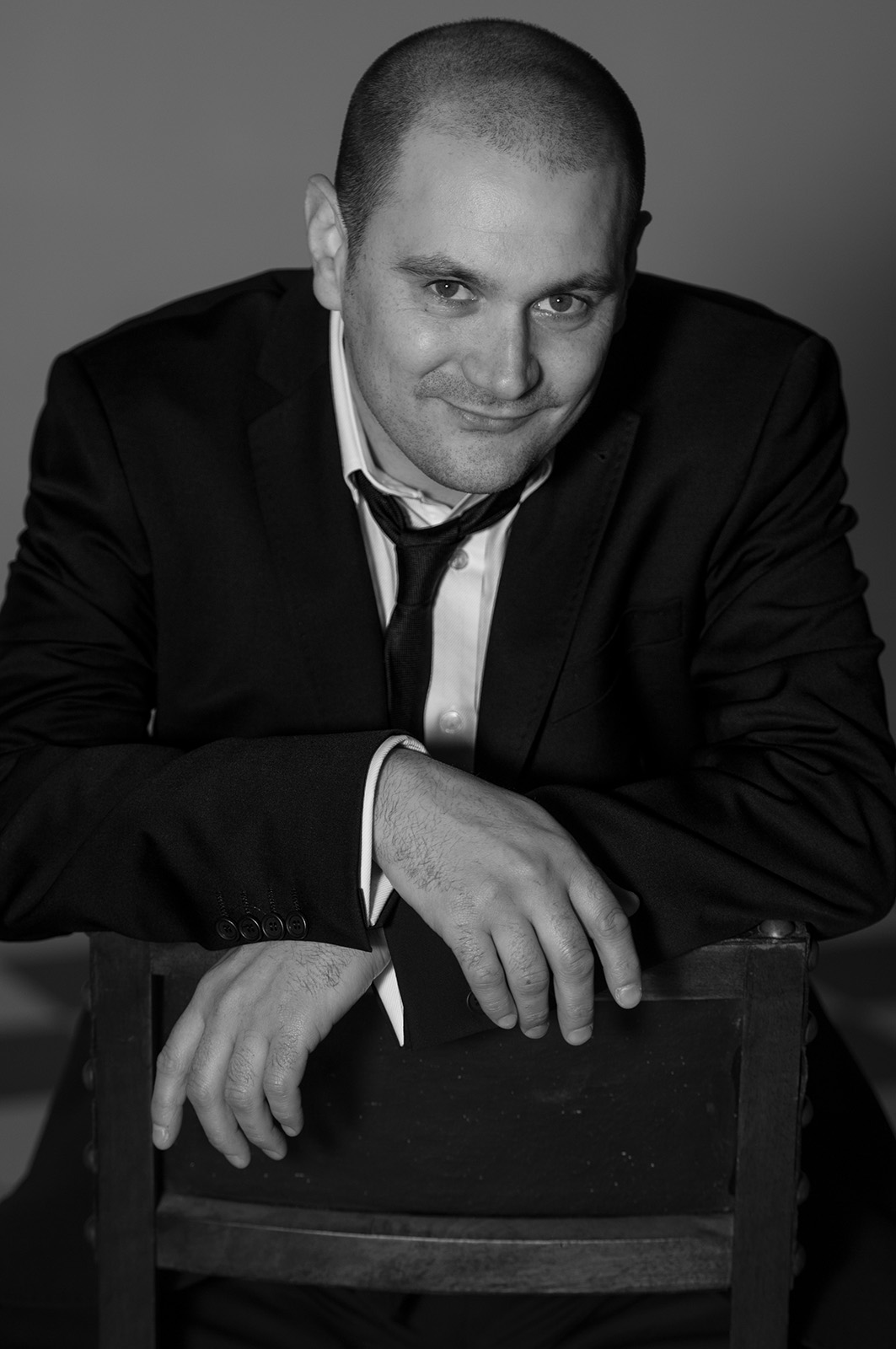 Originally a native of Australia, Sasha Dylan Bell studied film at Melbourne’s SAE College and also the Cape Town Film & TV School in South Africa. Since, he has gone on to direct & produce dozens of music videos, short films, commercials and the occasional live television broadcast.

In 2015, Sasha was Creative Arts Emmy-nominated for his work on Got Your 6, a documentary chronicling battle-worn soldiers and their struggle to find a new ’normal’ in returning home from Afghanistan. He has also earned two Australian Screen Editors Guild (ASE) nominations and won ‘best editor’ at the Fantastic Cinema Festival for the acclaimed musical-comedy short, Emo (The Musical), recently developed into a feature film.

Now based in Los Angeles, Sasha has spent the last seven years doing project-based photography, with an interest in portrait photography and cinematic storytelling. He has studied under Ibarionex Perello & Julia Dean at the Los Angeles Center for Photography (LACP) and his work was recently shortlisted at the Summer Exhibition at the Royal Academy in London.

Currently he is at work on the photography series, Wise, a gentle exploration of the lives of the elderly and American Grind, documenting  people in their work environment. He has also just completed directing & producing the documentary, The Regulars, a love letter to the unusual personalities of Hollywood Boulevard.

Sarah Rooney grew up in Connecticut and obtained her Bachelor of Fine Arts, in Musical Theatre, from Syracuse University. After graduating she continued her vocal studies in the UK and New Zealand, before performing more than fifty solo vocal recitals and operas in the United States, Australia, the UK and New Zealand. Sarah was also the Business Manager and Executive Theater Producer at BATS Theatre, Producer of Summer Shakespeare, and the Producer for Young and Hungry Theatre Company. In addition to performing and producing, she taught and directed classes for theater, voice and stage at the Wellington Theatre for Performing Arts (NZ), Oregon Children’s Theatre and School (USA), and St. Mary’s in Sydney (AU). She also maintained a private singing studio for ten years.

Obtaining her MBA, with Merit, from Victoria University, Wellington NZ, and Georgia Institute of Technology, Sarah moved from Wellington to Atlanta Georgia in 2012 and spent two years working with Usher at his Non-Profit foundation, Usher’s New Look, as Director of Communications and Technology. In 2015 she moved to Los Angeles and began her photography studies at the Los Angeles Center for Photography (LACP), where she is currently part of the One Year Professional Program.

Most recently Sarah was awarded an Honorable Mention in the NY Photo Curator competition, curated by Frances Jakubek. In July 2017 she was selected by Paula Tongarelli, Executive Director and Curator of the Griffin Museum of Photography, to show work at the dnj Gallery for LACP’s Fourth Annual Member’s Exhibit. In addition, she has shown work in “On the Streets of Los Angeles” and “Faculty, Members and Alumni Exhibition” at the Los Angeles Center of Photography in Hollywood, California.

A photographer for animal welfare and rescue organizations,

Sarah documents events for Best Friends Animal Society and Wags and Walks. When not photographing animals, she is capturing every day life on the street or planning her next travel adventure. Sarah lives in Manhattan Beach, California with her furry, four-legged family (two rescue dogs and one rescue cat).

We would like to thank our fearless performer, Bethany for her expression of an artist, struggling with her own fears. She braved the confronting personal subject matter and sometimes chaotic conditions, with grace and certainty.

ALSO, OUR VERY SPECIAL THANKS TO:

A VISUAL COLLABORATION BY